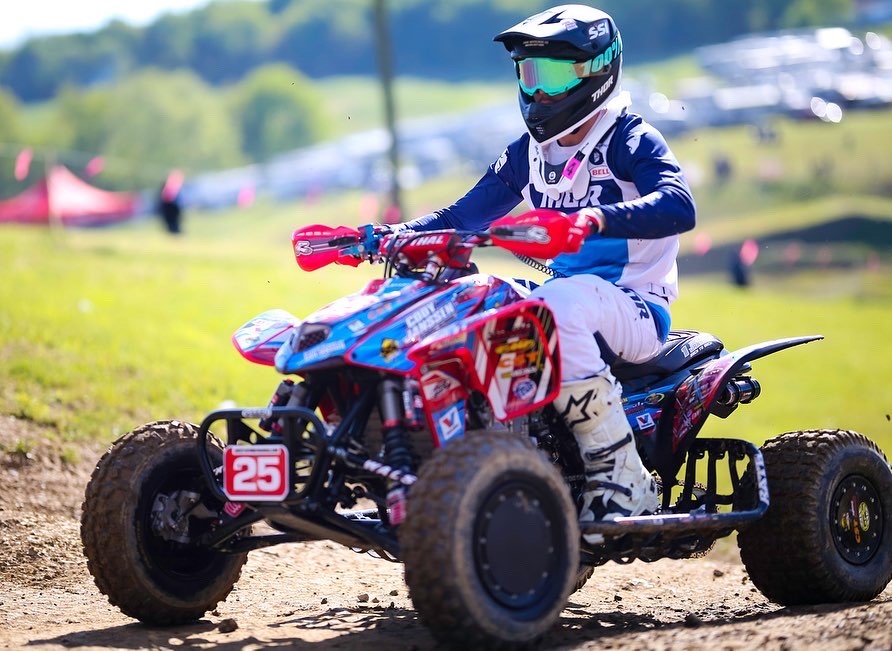 Moto 1 saw the defending and reigning 2-time champ get off to a subpar start but fight his way up to the runner-up spot early on. However, Cody Janssen would eventually feel the effects of his poor holeshot after using up all his tear offs by the midway point of the race. Cody raced up to the back of the leader, before taking on additional roost and losing most of his vision. He would ultimately hold on for third in the opening moto, but remained quite optimistic heading into Sunday. Janssen battled inside the top 3 early in Moto 2, later stating he felt like he felt like he was in perfect position to take the moto win and potentially the overall victory – but it would ultimately end in anticlimactic fashion. Cody Janssen would suffer a mechanical failure in the first half of Moto 2. His 3-DNF scores would land him 6th OA in the 25+ division at High Point.

In his words “If it wasn’t for bad luck, we would’ve had no luck at all this weekend.” Cody Janssen posted to his official social media accounts. “We somehow managed to break just about everything we brought with us to High Point, and
likely being on a limited schedule makes it sting a little extra. That being said, it was SO good to be back at the races and I truly cherished every moment with podcast fans, our friends, and most of all my family. I had ridden just twice since Texas late last summer, so all things considered I actually feel really good about my fitness/speed and I felt
like I was in perfect position in Moto 2 until we broke. I don’t know for certain when you’ll see us back at the races, but I love this sport so damn much, I’m counting down the seconds until the next opportunity and we’re going to grind in the meantime. Be back soon…! Extreme gratitude continues to GPS Offroad Products! Without such amazing support, continuing the pursuit of dreams and goals would never be possible. “